Just about the best things you can say about sales activity at the Highwood Condominiums in Franklin, MA in 2011 is that it took place last year and so few units sold!

Real estate markets constantly are on the move.  Trends can change direction on a dime.

January 2012 turned out to be a very strong month for home sales in Massachusetts: 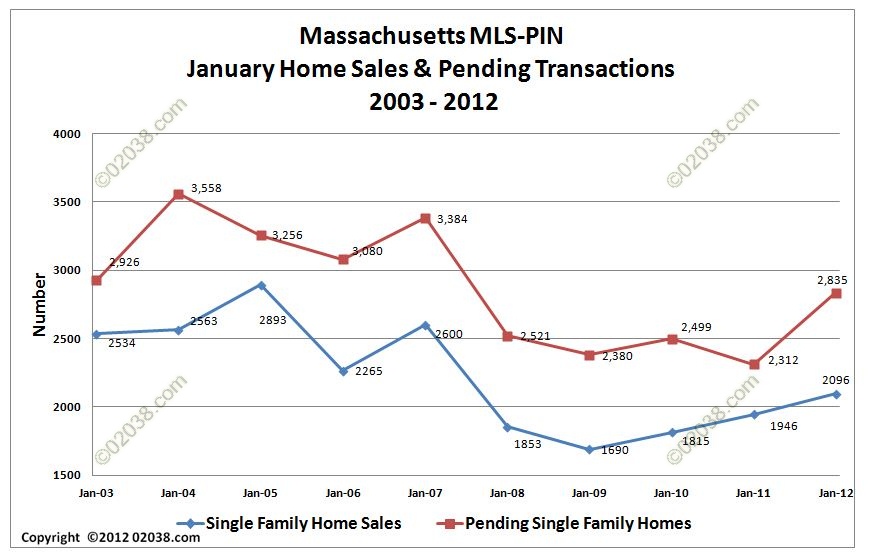 These home sale results were the best for any January in MA since 2007!  Pending sales were also up.

Only 5 out of out of a total of approximately 180 condos at Highwood changed hands during all of 2011.

Highwood owners should be encouraged that, due to the small number of units that sold in 2011, the average selling price figure may understate the true market value of homes in the Highwood community.

To give you some context for 2011’s sales volume at Highwood, while there were a relatively meager 6 Highwood sales in 2010, a whopping 17 units sold at the community back in 2009.

The chart below provides a summary of last year’s sales at the Highwood Condominiums in Franklin, Massachusetts:

As you can see, 2 of the 5 transfers were short sales and a third sale involved a vacant unit.  All 3 of these condominiums finally sold at discount prices after extensive time on the market.

The most challenged transaction was at 38 Highwood  Drive which was a superb deal for the eventual buyer. It was a nice townhouse in Highwood I.  The unit sold after an astounding 2.3 years on the market for $130,000, an huge 45% discount off its original $238,000 asking price.  Short sales often entail delays, illogical lender decisions and unpredictable outcomes, but this transaction was out of the ordinary!

Details of each sale

Click the image above or the hotlink to download a .pdf file with detailed information on each of the 5 sales at the Highwood condo community for 2011.

Looking towards a better 2012

The Massachusetts economy should continue to outperform the US economy in 2012.

The national jobs report for January 2012 came in very strong. 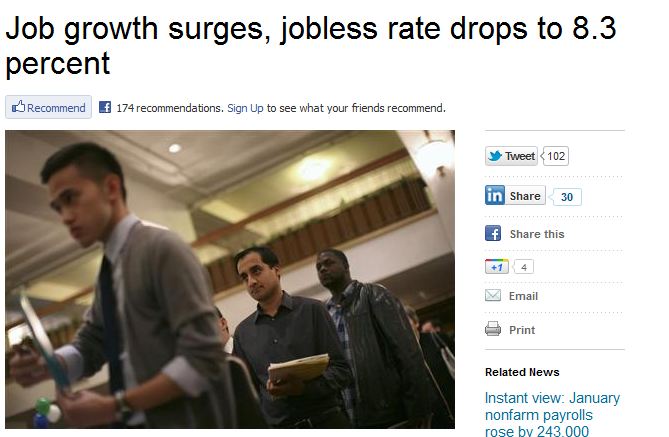 The local employment picture should also keep improving, which bodes well for real estate in MA.

If these predictions hold true, sales activity at Highwood will be on the upswing in 2012 and beyond!

Thinking of selling your Highwood unit?

Warren Reynolds has created great content on the web to sell Highwood units, including exclusive Youtube videos of the community.

Warren will help you position and price your Highwood condo properly so that it sells quickly and for top dollar.

Ask Warren for a Home Value Report for your condo unit.  It’s you best first step to home-selling success!