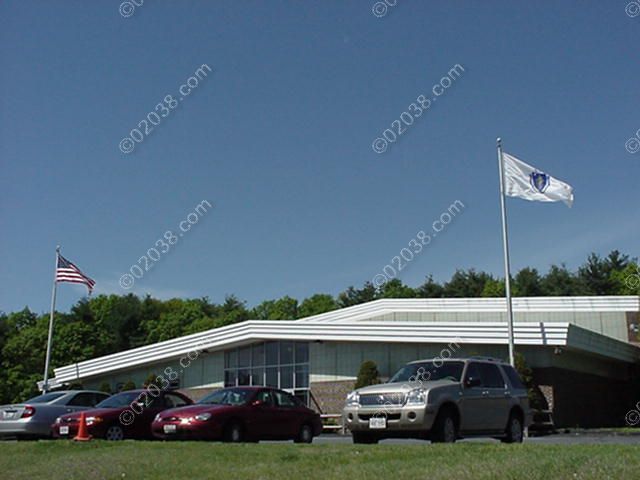 Formerly the Veteran’s Memorial Arena, the rink was built in 1973 and was renamed early in 2008 in honor of a Franklin resident who died in fighting in Iraq in August 2007 .

The Arena is the venue for a wide assortment of skating activities for all age groups and skill levels.  The arena has a snack bar, pro shop and facilities for private functions such as birthday parties.

Public open access is routinely offered each weekday at affordable rates.  Skates can also be rented.

Skating instruction is available at the arena for all skill levels.

The rink hosts several instructional and league-play organizations for both youth and adults including: